The Base Is in for These 2 Shares? Analysts Say ‘Buy’ 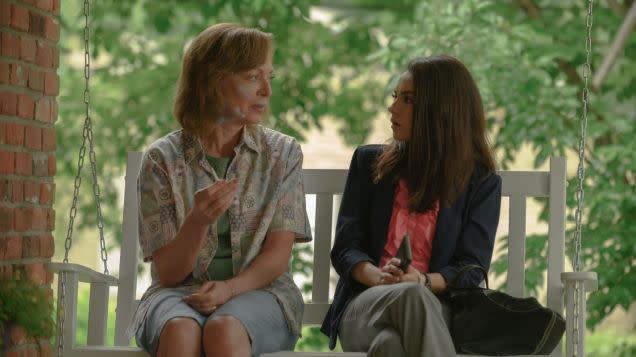